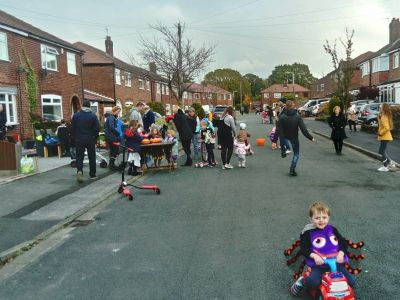 Our Playing Out Story - By Holly

"To some degree sessions run themselves, with families bringing out toys, chalk, chairs and snacks while the kids play freely." 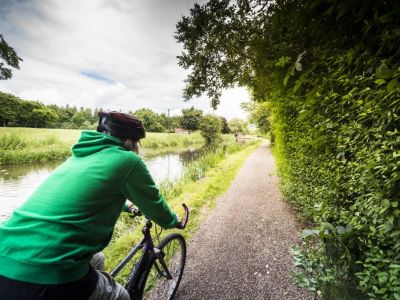 Reasons your body will love cycling

Four physical health benefits of cycling that will make you dust off your bike and download one of our free cycle routes. It is widely understood that cycling is good for our physical health, but we’re asking how exactly?

Riding a Cycle Route before leaving the house: Using the route map

Check a British Cycling route is right for you by using the interactive map. Five minutes of research could save you from a thirty-minute detour on the bike. This article explains how to take a virtual tour using the map tool, so you can step out the house knowing what to expect.

Our Playing Out Story - By Emma 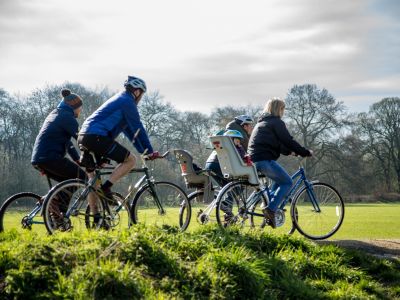 You’re ready to cycle one of our British Cycling Routes, but you want to be sure you pick the right one. This article will make sure you choose a place to ride that suits you.

Our Top 5 Cycling Holidays for Couples

Cycling through luscious landscapes with your loved one can create special memories unique to any other activity. No where will you find the opportunity for a joint adventure that can be tailored to your tastes in an abundance of stunning locations than on a bike. Whether you are both keen cyclists, or simply want to dive into something new, the joys and freedom of cycling will certainly offer an experience of a lifetime. 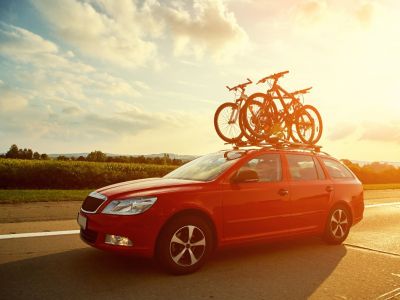 Planning a family staycation this year? Or perhaps you fancy venturing further afield for your next cycling adventure? We’ve teamed up with Thrifty UK to offer some top tips and gather some magnificent locations for cyclists of all abilities to visit this summer. Get the lowdown below! 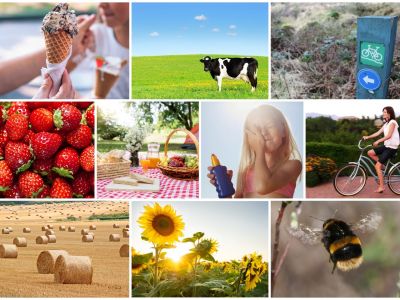 There’s nothing quite like going for a family bike ride in the summer sun. We’ve packaged up the perfect free day out for all to enjoy. 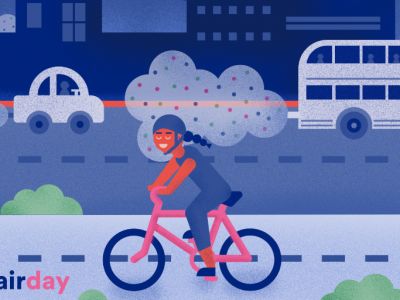 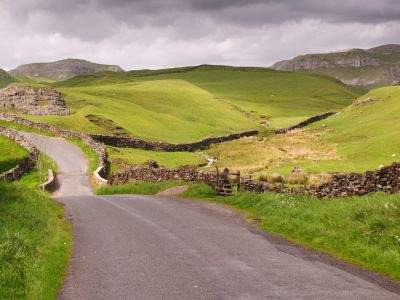 Freewheel.co.uk – Why it is easier than ever to support your local bike shop

Continue to support small business on the high street through the COVID-19 crisis without having to leave the house with www.freewheel.co.uk. 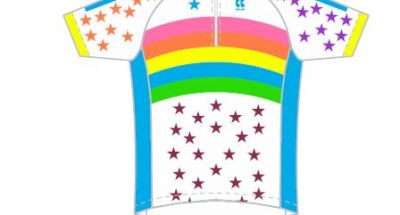 Design your dream jersey with Kalas