After not being on two wheels for over 30 years, Cath McGurk took her bike out of the shed and joined us for a HSBC UK Breeze ride in Yorkshire. Here’s how she got on… 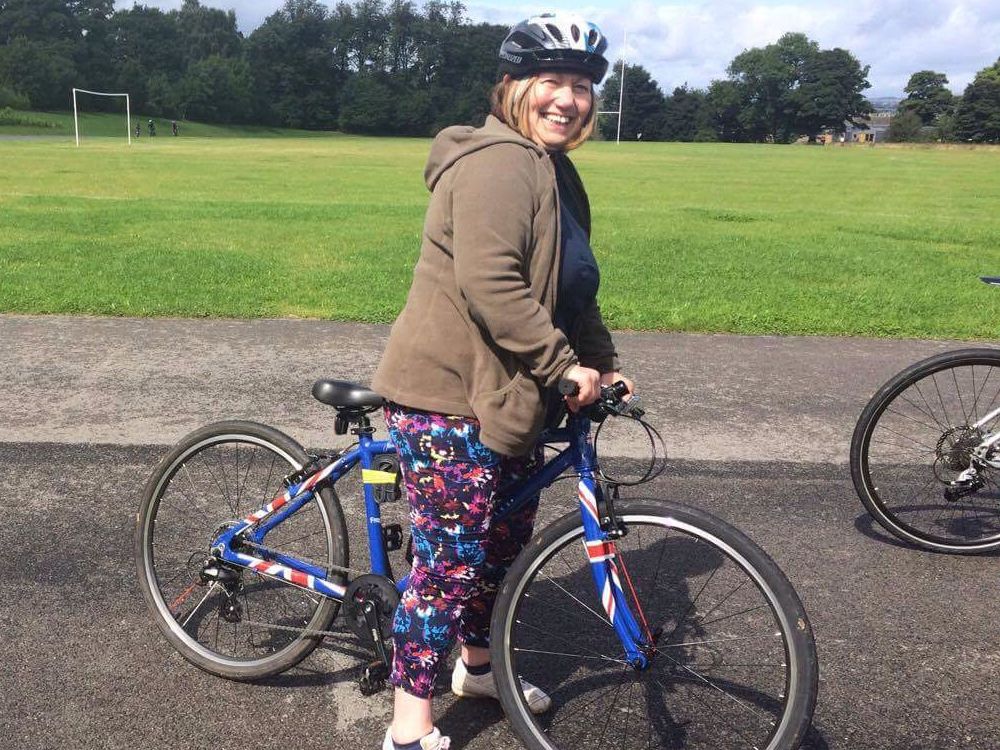 I never felt like I had enough time to get myself out on the bike due to having a family and life getting in the way. I wouldn’t call myself a big cyclist having not ridden much before, especially around near where I live in West Yorkshire where the hills take some climbing.

Although I’m not a very experienced cyclist, I’ve always loved watching and following cycling since the Athens Olympics. One of my favourite cycling memories was watching Sir Bradley Wiggins winning the Tour de France from the Champs Elysees – I was also thrilled to see it when it departed from Yorkshire in 2014. I’m also lucky enough to have the Tour de Yorkshire on my doorstep as the race comes through the village I live in.

Being an avid lover of cycling, I follow all the big names such as Laura Kenny and Joanna Rowsell Shand on Twitter. I saw Joanna on BBC Breakfast talking about a free cycling initiative which offers support for women of all abilities called HSBC UK Breeze. As I lacked confidence and experience of being out on the bike on my own, I thought this would be a great way to back into it.

Later that day I messaged Joanna Rowsell Shand on Twitter about HSBC UK Breeze and she was really helpful and gave me the encouragement I needed to give it a go, so I signed up to a ride near me.

When the day of the ride came, I was scared stiff. I cannot exaggerate how much out of my comfort zone I was. I have arthritis in both knees and that has made me so unconfident in doing physical activities. I arrived at the track in Elland where I met Breeze Champion Corinne, who was fab and made me feel at ease as soon as I arrived. We began to ride round and I was supported all the way, another Breeze Champion called Val who stayed alongside and encouraged me – she was friendly, supportive and a little bit challenging.

I’d said to myself before I went on the ride that I would feel like I had achieved something if I managed to start and stop safely. I managed that and a lap of the track, so I felt great.

The fact that I wished I had time to do more laps shows how far I had come in just one hour. Small steps but big ones for me.

When I got home I looked to see what other HSBC UK Breeze rides were coming up near me and I’ve booked myself on a ride in October which I’m already looking forward to. 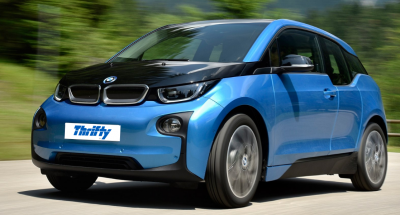