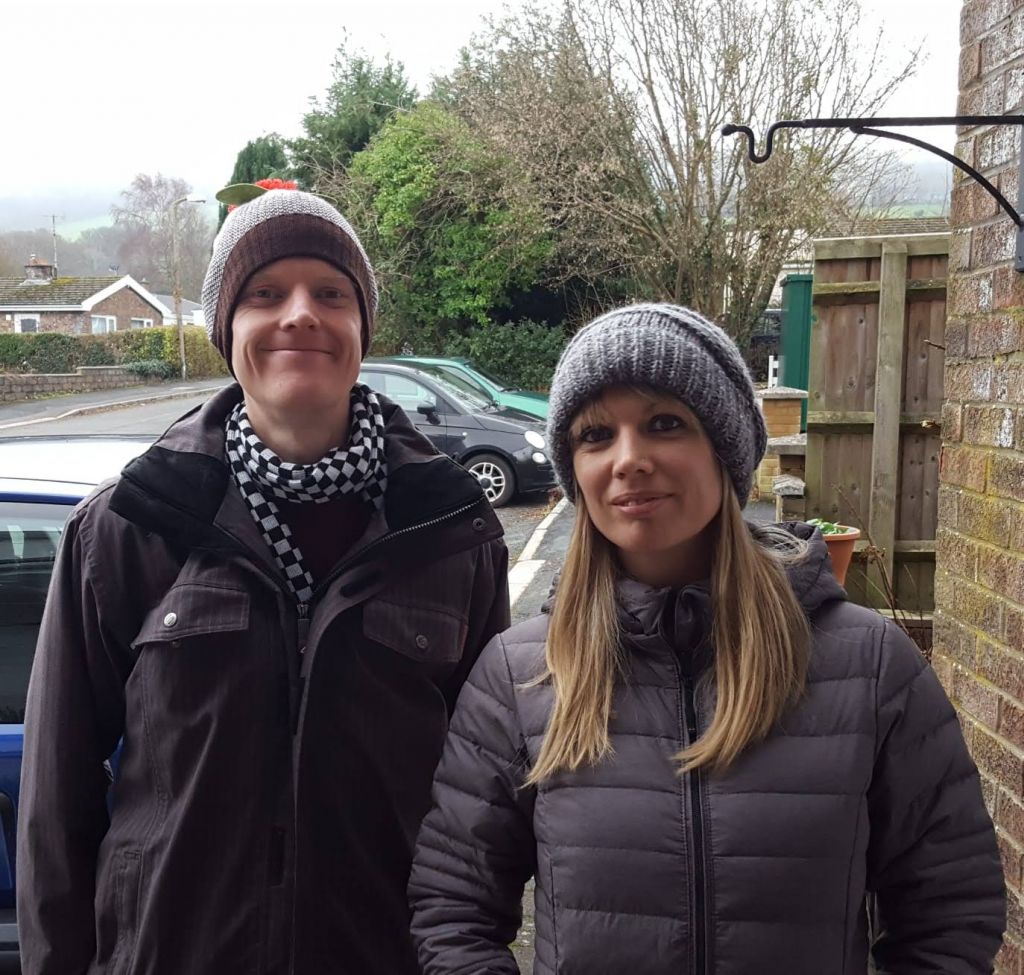 I’ve always struggled, I know I have. Looking back now, I was massively in denial for a long time. Things were spiralling anyway, then something in me changed when I went through the break up that made me retreat from everything – from society, work, and from my friends and family. It became easier to hide just how bad things really were as I was living by myself for the first time in my life and there was nobody around to keep a close eye on me.

The breakthrough came when I started having therapy, speaking about my experiences on cycling forums and training indoors using Zwift.  Where I’d previously forced myself to ride miles on end, training indoors meant that I could slowly taper the miles down and stop whenever I needed to. I’m in a much better place with cycling now.

In a strange way this has brought me and my family closer together. We wouldn’t really talk about things as a family before, now we are all much more open. Mental health is becoming less of a taboo subject, but things like eating disorders are still seen as more ‘feminine’ mental health disorder so it is important to talk about it.

CHRIS' ADVICE TO OTHERS

Mental health is an area that is quite important to me and I'd like to raise awareness of these issues, especially in men. The phrase ‘man up’ is over-used and very unhelpful. Things are beginning to change though which is great; you can’t ‘man up’ and shake off a broken leg so why should mental health be any different?

I know there are people out there like me who don’t feel like they have a ‘real’ problem, as mental health is hard to measure and can’t be seen. This doesn’t mean it is any less real than any other medical condition out there and can be just as destructive if you ignore it. If you think you may be struggling, try and look back to a time when you felt better and think what has changed and recognise those signs.

Learn from my mistakes and as a first step go and see your GP. Just airing what you are going through to someone you don’t know can be a huge relief straight away and can get the ball rolling if you do need some further help.

I’d say – don’t be afraid to go to talk to a friend, family member, GP or seek out a therapist.

Cycling is a great way to get outdoors but make sure you do it only if you are enjoying it. As the gambling motto goes, ‘when the fun stops, stop!’

Additional information on where to go for help can be found at www.mind.org.uk