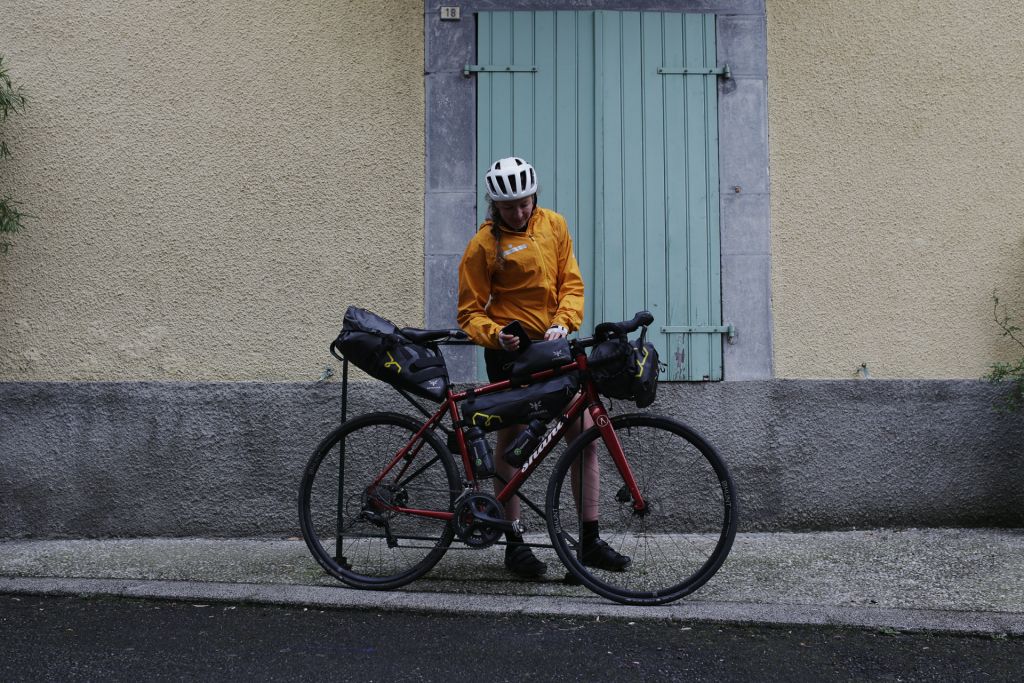 For someone who has cycled in 35 countries and excelled in some of the most daunting races imaginable, Jenny Tough’s admission that her cycling journey started with the “daunting experience” of turning up to a bike shop knowing “nothing about bikes” is a little surprising.

Jenny began cycling when she finished university in her native Canada. After concocting a “crazy idea” of cycling from her hometown of Calgary – in the south of the country - to the Yukon territory – which borders Alaska in the north-west - a passion was born.

“The distance between Calgary and the Yukon is about 2500km over the Rocky Mountains,” Jenny explains.

“I wanted to get there by human power. I knew nothing about bikes, and turning up at a bike shop with a crazy idea and no knowledge of the lingo was a pretty daunting experience.

“A few weeks later, armed with a beautiful steel bike, four overweight panniers and no idea of how to unclip my feet before falling over, I left my parents’ house and set off on my adventure. For a first bike ride, it was perhaps a bit much.”

Since that initial foray into adventure cycling, Jenny has moved to the UK, undertaken numerous different challenges, was the second woman across the line at Ireland’s gruelling Transatlantic Way Race, and the first female finisher in the Silk Road Mountain Race, through the unforgiving mountains of Kyrgyzstan. 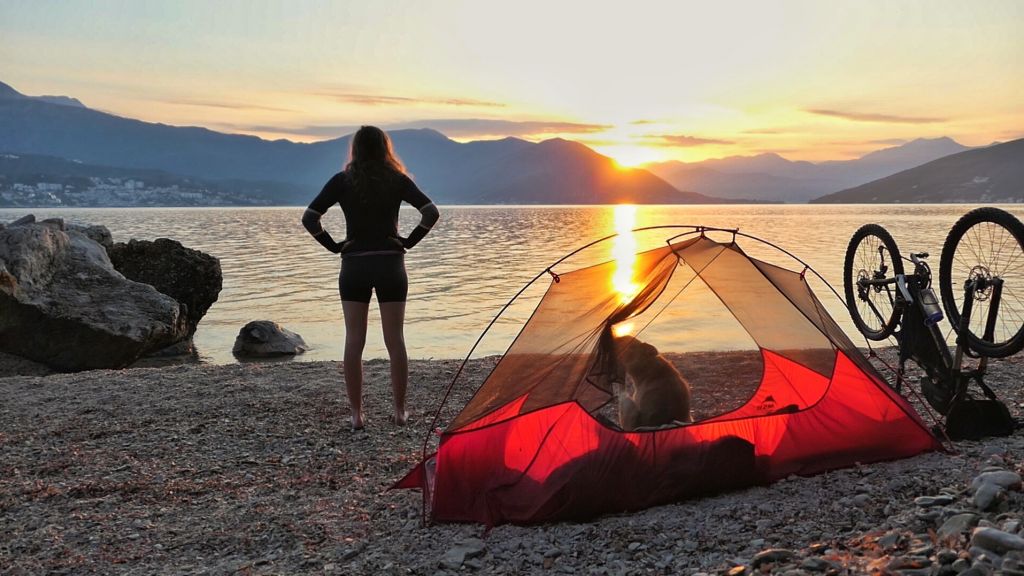 “Every adventure teaches me a lot – I think that the personal growth is the main difference between an adventure and a holiday,” she continues.

“Putting myself out of my comfort zone makes me learn hard skills. From during my very first big bike adventure was when I was 22 and I had to repair a puncture, to my first time in Europe learning to navigate (in Canada there’s usually only one road, so it isn’t that hard!) to finally learning to mountain bike.

“But the most valuable lessons are the personal ones, and by leaving my comfort zone I’ve learned to have confidence in myself, to trust strangers more and to embrace discomfort in all sorts of ways. You tend to learn a lot of lessons in adventure that you can apply to everyday life.”

Despite her dramatic achievements, Jenny says one of the most enjoyable things about her involvement in cycling is seeing others achieve their ambitions – however big or small.

“I’m incredibly inspired by other women I meet in the cycling world here in the UK. All we tend to hear about is how under-represented women are, and I think that leads to an incredibly supportive community atmosphere amongst the women on two wheels. 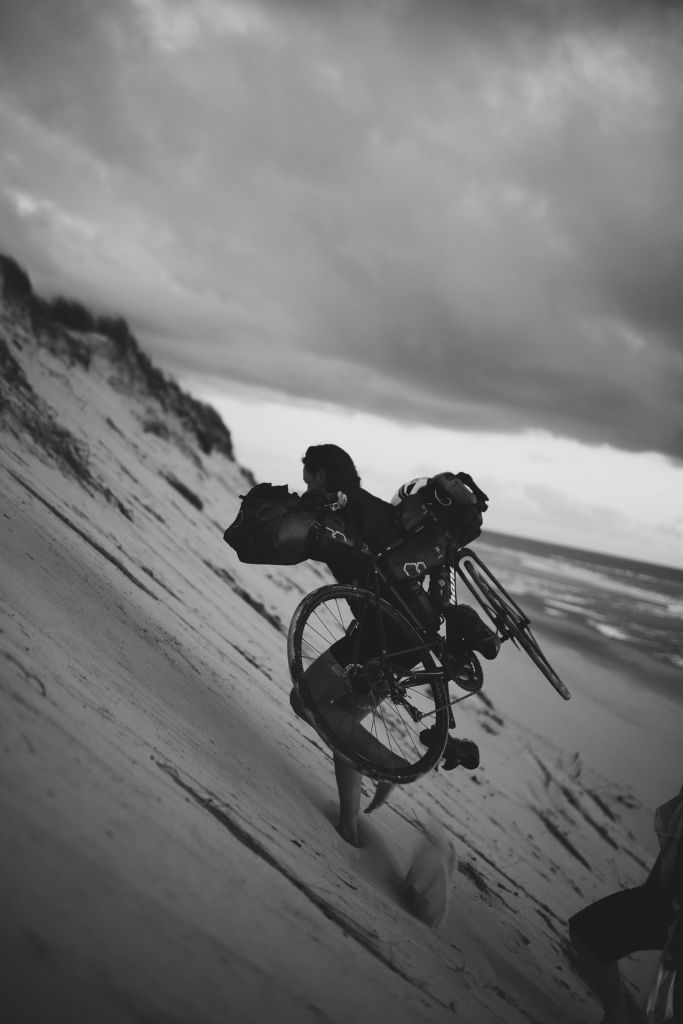 “I don’t care who wins races or gets big sponsors, I’m more amazed by ordinary people who overcome their own personal barriers and attack their challenges of all sizes. I love that cycling events bring all sorts of people together, and I get to meet so many great people with totally different lives from mine.”

To any other women contemplating taking on their own challenges, Jenny says: “You’re tougher than you know. I’ve been scared of every bike challenge I’ve ever attempted, and I’m sometimes still amazed at what I’ve managed to get through - and that it never seemed that bad in hindsight. Just go for it, you’ll probably amaze yourself.” 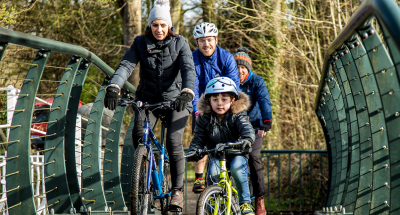