Is this the Winter Cycling you've been missing?

Winter means a few things in the cycling year: the colder temperatures, shorter days and, more often than not, filthy weather conditions force many cyclists inside – onto the turbos or the warmth of indoor velodromes.

Many, but not all. For some, this time of year represents the best that outdoor riding has to offer, in the form of cyclo-cross. 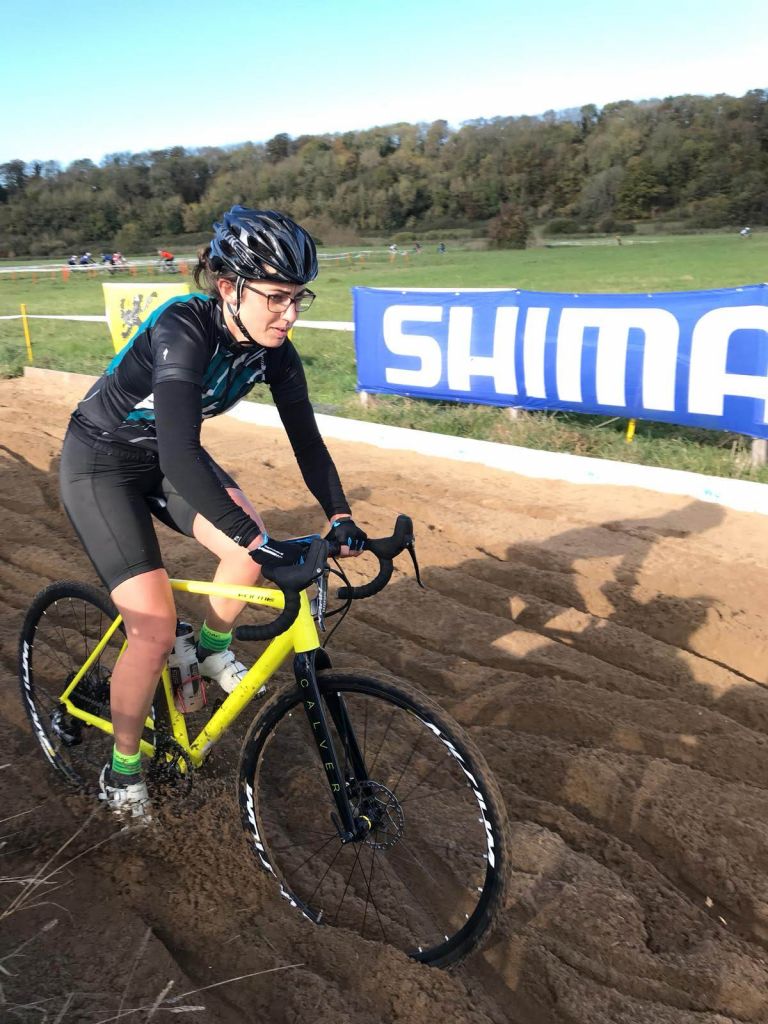 The discipline’s popularity has grown hugely in recent years, and one recent convert is Zoe Lawrence. A self-confessed enthusiast for all-action sports – football, climbing, kick-boxing and touch rugby – from an early age, Zoe saw cycling as solely a form of transport in her teenage years, rather than a hobby.

This changed in January 2018, when Zoe and her partner Tim took on a mammoth 2,500-mile cycling tour across Europe to Istanbul and, on their return, unsurprisingly needed something to fill the void and replicate the thrill of the long days on the bike. 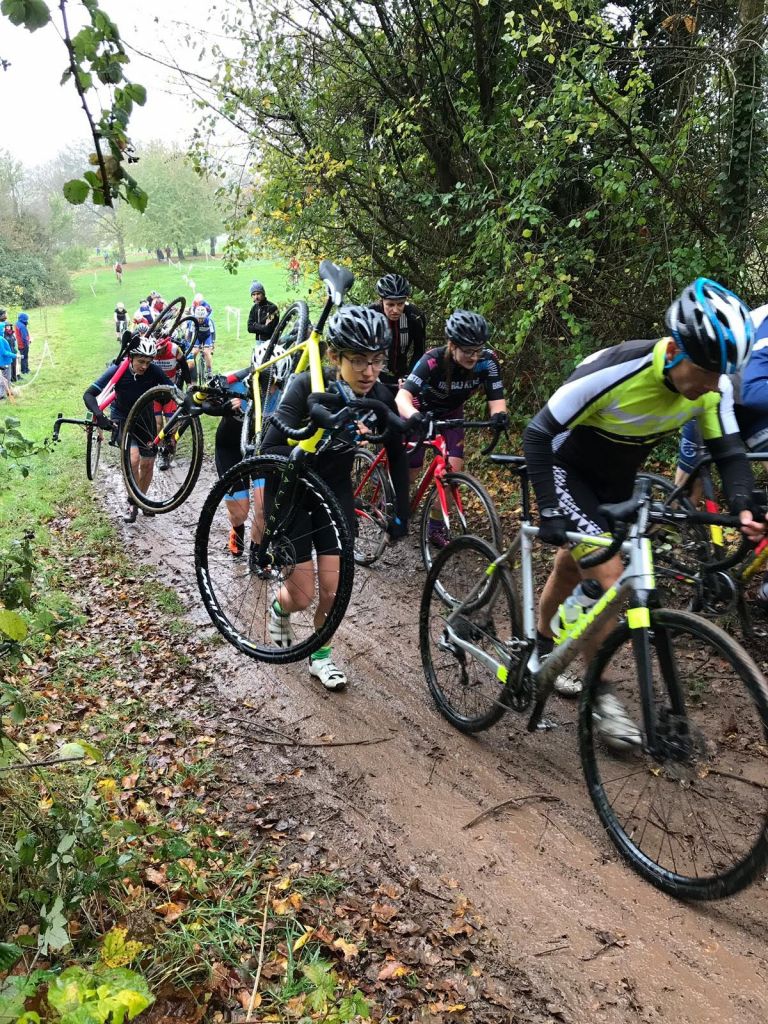 “The winter before, we’d been to watch a friend’s new boyfriend take part in a cyclo-cross race. It looked insane and really tough – pretty hardcore. So much so that at the end, he came off his bike swearing and threw up a few times from the sheer effort he had put in – which was a great first impression of both him and the sport”

"Sitting at work one day after we got back, it occurred to me that cyclo-cross could be the exact sport for me – it allowed me to be outside on my bike, included elements of all the sports I loved and played when I was younger and it was something new.”

Using British Cycling’s Club Finder tool, Zoe located her nearest club, ‘Bristol CX’, and identified a training session the following week, adapting her touring bike to give her a “not perfect, but good enough” piece of equipment to start out. 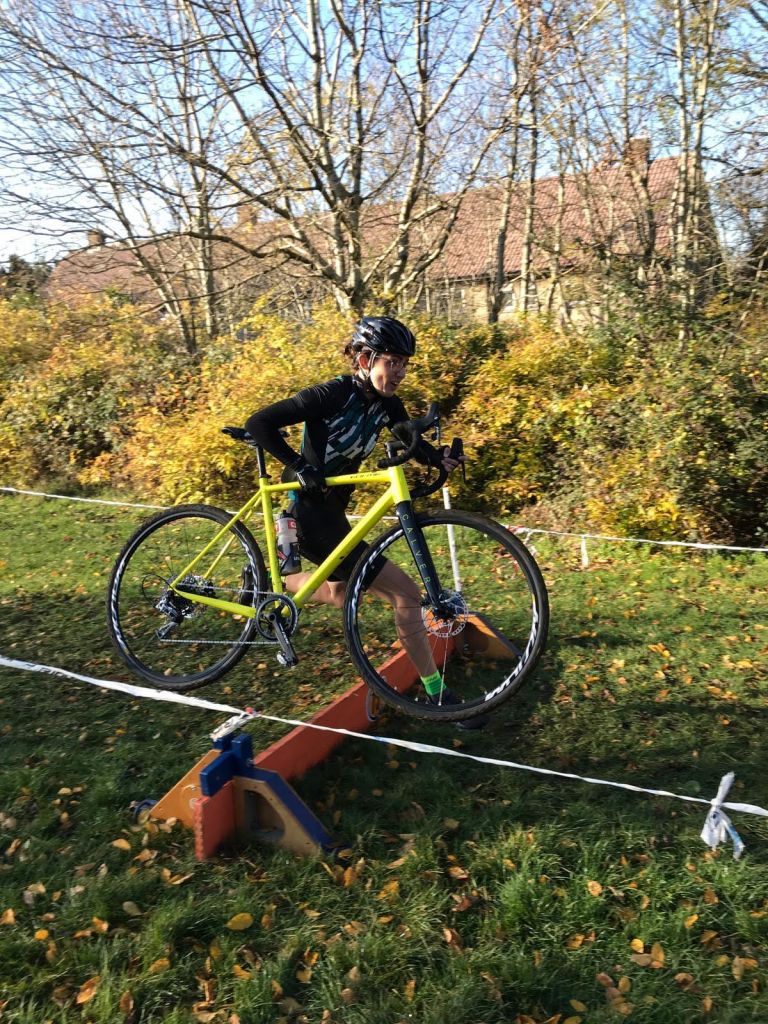 “The crowd that greeted me at the coaching session was a wonderful, down-to-earth, friendly bunch of men and women, and everyone looked delighted to be in a field on their bikes!

"The session was run by a couple of British Cycling coaches and everyone was so encouraging – they just seemed pleased to see another new face, regardless of what bike I was riding, the kit I was wearing, how old I was, my gender, or any other factor."

“By the end of the session I found myself agreeing that I should try a race…on the following Sunday, on my touring bike!

“One of the coaches, Heidi, hooked me up with Miriam, an experienced racer who offered to meet me on the morning of the race, take me round the track and showed me the ropes. She was amazing, and again, everyone’s response was so positive. 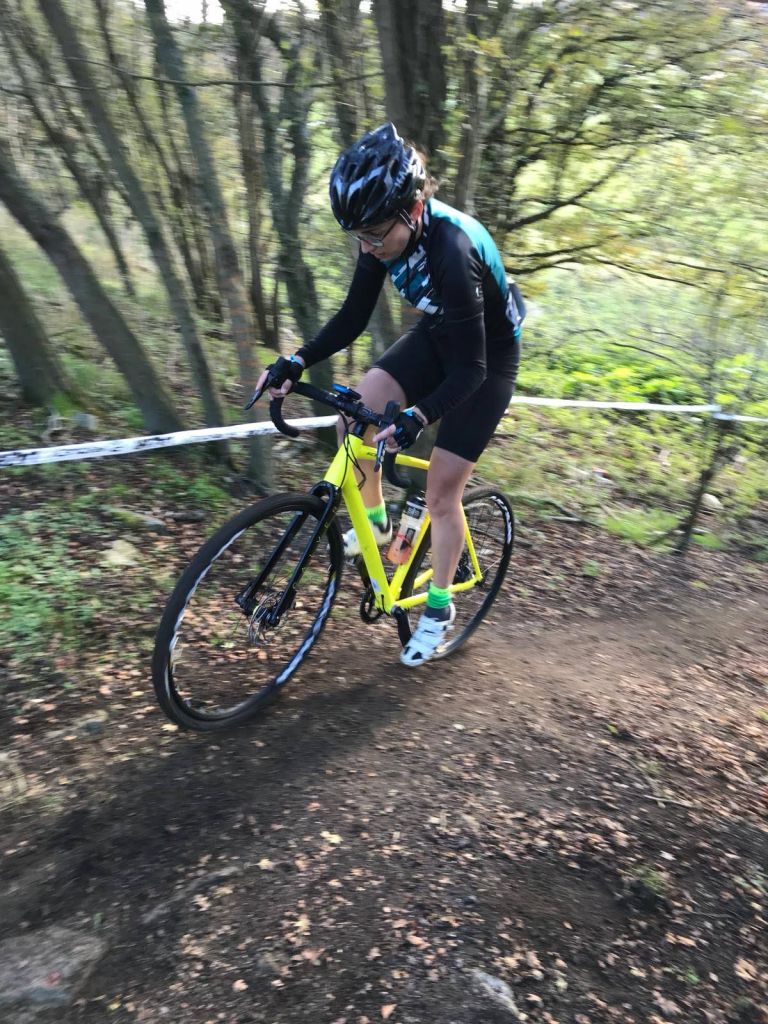 “I loved it. At the end of the race I could neither breathe nor stop grinning. I had cuts and bruises but I felt amazing, and since then I have been completely hooked. At every race I’ve been to I’ve met new people – both people new to the discipline and seasoned cyclo-cross racers – and it’s a wonderful community of people.

“It’s an incredibly accessible discipline – even if you’re not the strongest or fastest rider, there are skills which you can pick up and master which can give you an edge over other riders, which is a real draw.

“Getting into cyclo-cross has given me drive, excitement, an excuse to play on my bike in the park, access to a fabulous circle of cyclists, reasons to look forward to a cold, rainy Saturday morning, new skills, a sense of achievement and something to look forward to every day.”

Women’s cycling This week on wheels My cycling life