Explore the best cycle infrastructure that south Manchester has to offer. The route links up many traffic free cycle paths, national cycle routes and quiet lanes to give you a belting 19 mile circular within south Manchester.

It begins at the Green Flag Awarded Wythenshawe Park, home to the Grade II listed Wythenshawe Hall, Oliver Cromwell and a horse stable! 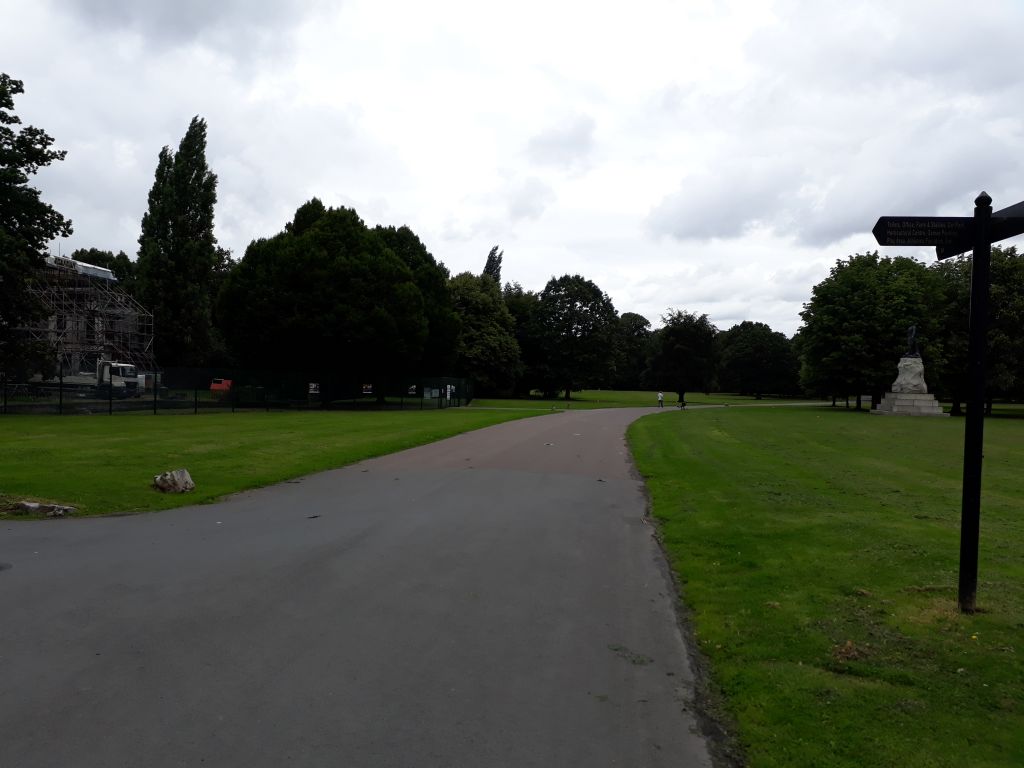 After circling around Wythenshawe Park we head to the River Mersey and Didsbury Village, following National Cycle Network 62 all the way along the Mersey to Stockport. We then venture north, through the Heaton's (Norris, Moor and Chapel) to Highfield Country Park. In 2007 Highfield Country Park was designated a Local Nature reserve after undergoing rejuvenation from the BTCV Charity in 2004.

From Highfield Country Park the swoop west along the fantastic Fallowfield Loop Line, a disused railway track, reaching from Debdale Park all the way to Chorlton. The route meanders through Chorlton Park and heads south back to the River Mersey, where you cycle past Chorlton Water Park (optional stop-off) and then follow the National Cycle Route back to Wythenshawe Park.