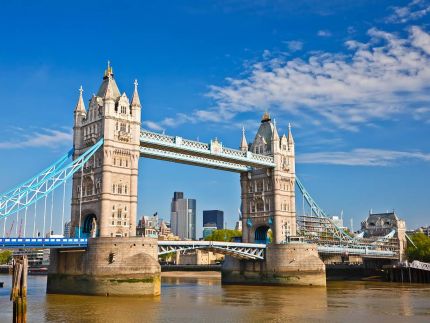 Starting from - Meet at 10:15 leaving by 10:30 next to the Rutland Arms pub on the Thames path near Hammersmith Bridge. W6 9DJ

Cross over Putney High Street and mainly follow the Thames path to Battersea Park and have a short pit stop near the pier at Battersea power station.

Cross over Battersea Bridge and take the back street cycle route down to Lambeth Bridge where we cross over and head east along the quiet route adjacent to the South Bank and stop behind the Tate Modern where there are plenty of places to get food and drinks.

Head further east past Borough market and down to the end of Butler's Wharf for another brief pit stop and to take in the view of Tower Bridge which we than cross and head down to Blackfriars.

Turn north up towards Clerkenwell then west through the back streets of Bloomsbury and Marylebone and on to where we finish in Paddington basin next to Heist Bank bar.

Most of the route is either off road, quiet streets and on cycle lanes. The parts where there will be any significant traffic are when we cross the 3 bridges and along Lambeth Palace Road which does have a cycle lane.

The pace will be mainly slow but increasing to moderate in a few places and is pretty much flat for most of it with only a small incline up Farringdon Road.