10 reasons why cycling is better than driving

There’s something about the early part of the year that seems to conspire against me. No sooner have I accepted the fact that I’m never going to use that expensive gym membership I signed up to at New Year, than along comes Lent to deprive me of the fun stuff and make me feel guilty if I can’t see it through.

But what if, instead of swearing off carbs for six weeks, I chose something a little more manageable? Something like abandoning the car for a while and spending more time on two wheels instead? If only there were ten great reasons to remind me why I’d be much better off doing that instead… 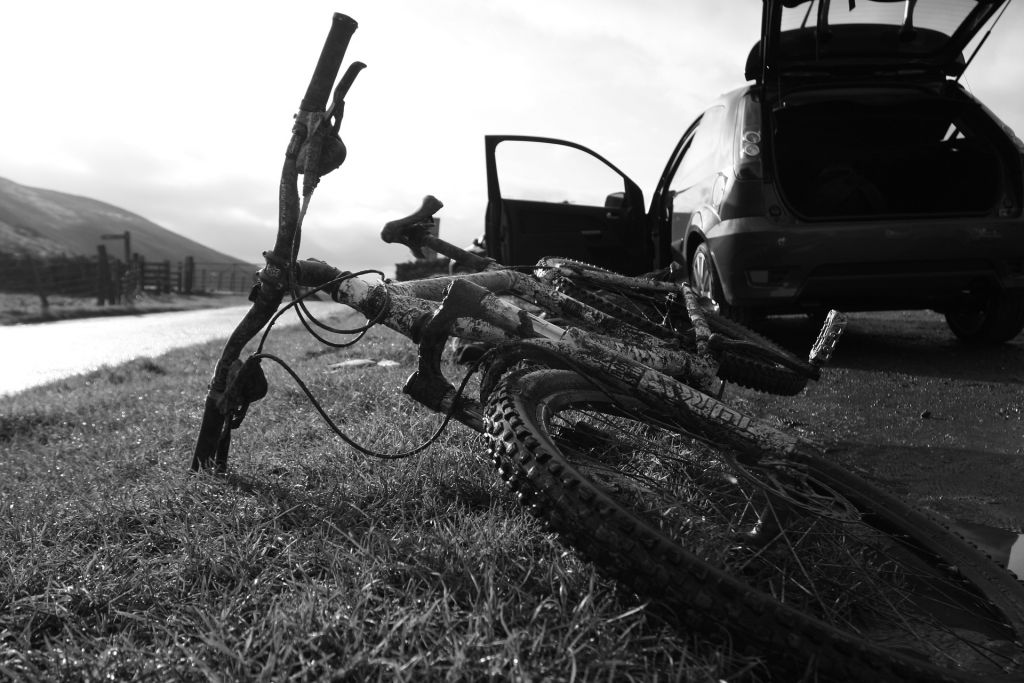 Sitting in a long queue of traffic is no one’s idea of a good time, yet it’s a daily burden for the average car commuter. Cyclists, though, can just roll right on by all those lines of stationary metal boxes, or find a shortcut to reduce the journey time. Studies have even found that, in some cities, bikes can be up to 50% faster than cars during rush hour. 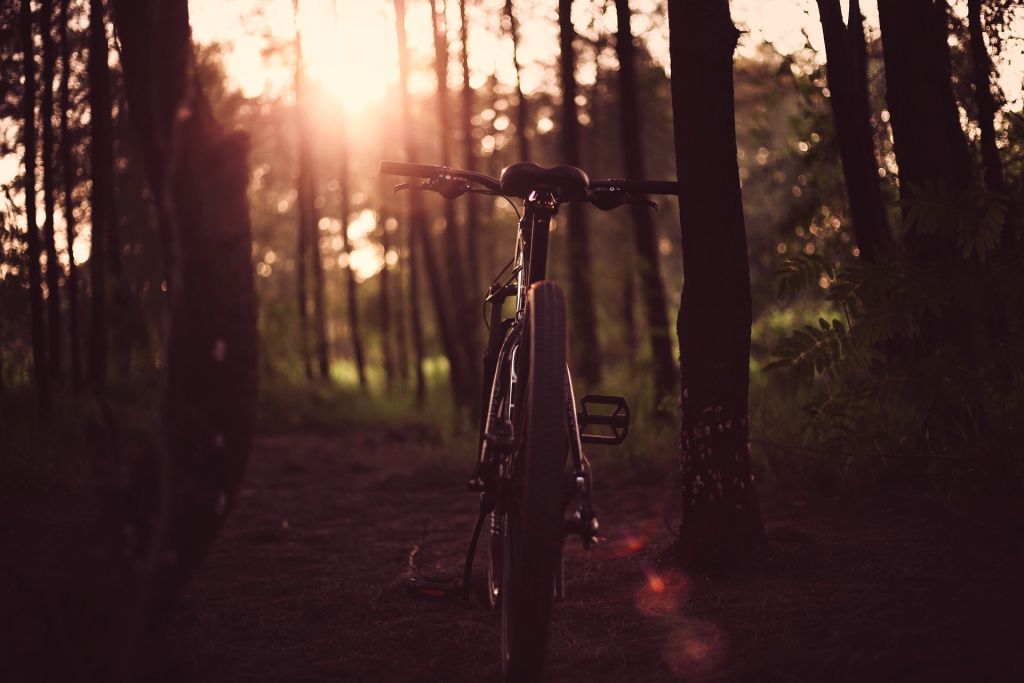 Few will be surprised to learn that those long lines of traffic are responsible for over half the UK’s transport emissions, or that riding a bike is a much greener way of getting from A to B. No one ever got a face full of fumes from sitting behind a cyclist, so if planet-saving is your thing then, to paraphrase George Orwell’s Animal Farm, ‘‘two wheels good, four wheels bad’’.

Bikes don’t burn fuel and they don’t burn a hole in your wallet either. Running a car in the UK costs around £3,500 a year on average and, unless you’re looking to give Chris Froome and friends a run for their money, a decent bike is going to set you back a fraction of that. Even one in need of more repairs than Trigger’s broom won’t come close to matching the bill for a car’s mechanical maladies – perfect if, like me, you have an expensive non-gym habit to fund.

By now, we know cycling is good for your heart, lungs, muscles, joints, immune system, brain and almost any other part of your body you’d care to think of. If you want to get all marginal gains-y, the cumulative effect of all these little bits of goodness is that a regular cyclist can be almost a decade ‘biologically younger’ than their non-cycling equivalent, who’ll spend around 4.3 years sitting in the car. We’ve located the fountain of youth and it’s pedal-powered. 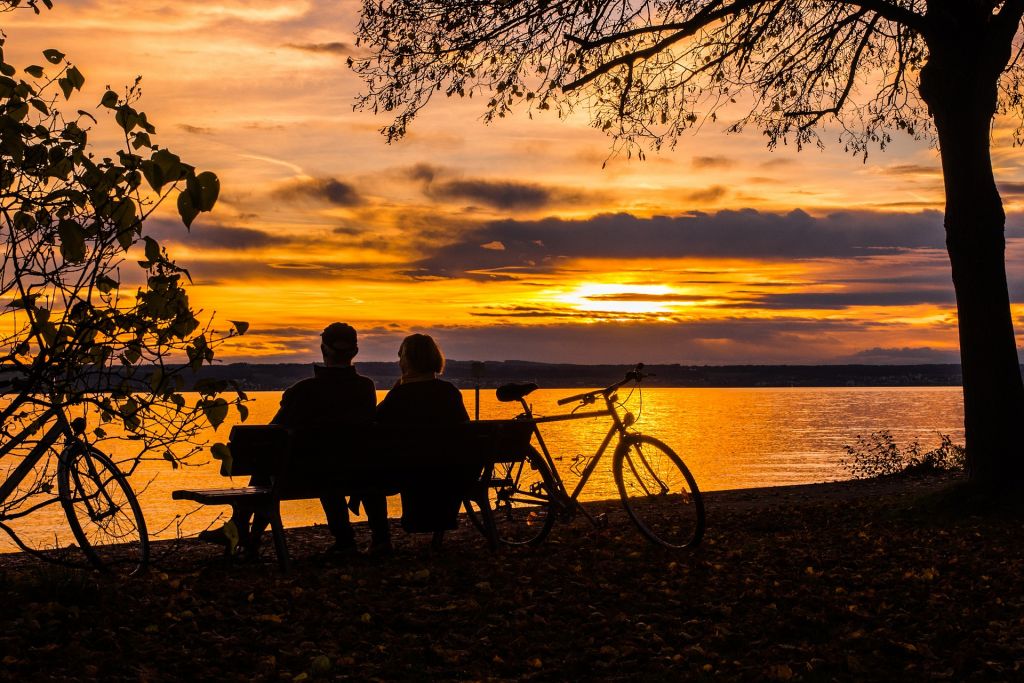 Modern life is often hectic and noisy, so shutting yourself away in the car, even for short journeys, can be tempting. But there is another way to escape the perils of the 21st century – saddle up, click into gear and get riding instead. Not only do you have more time to take in your surroundings on a bike, much of our green and pleasant land isn’t accessible by car, so often the best way to discover more is out on two wheels.

Sharing a car journey with others can be a claustrophobic experience, particularly by the fifteenth game of ‘I spy’. The exact opposite is true when it comes to group cycling – you’re out in the fresh air, experiencing nature, and there’s so much to see and do that no one’s thinking about any interminable guessing games.

If you’ve ever tried to get a parking space in a big city, you’ll know it normally descends into a tense game of cat and mouse with other drivers, victory rewarded by an extortionate charge for the privilege of not driving your car. Cyclists have no such issues – most cities now have ample bike parking (not too difficult when 12 can fit in the space of a normal car) and, even better, it’s free. 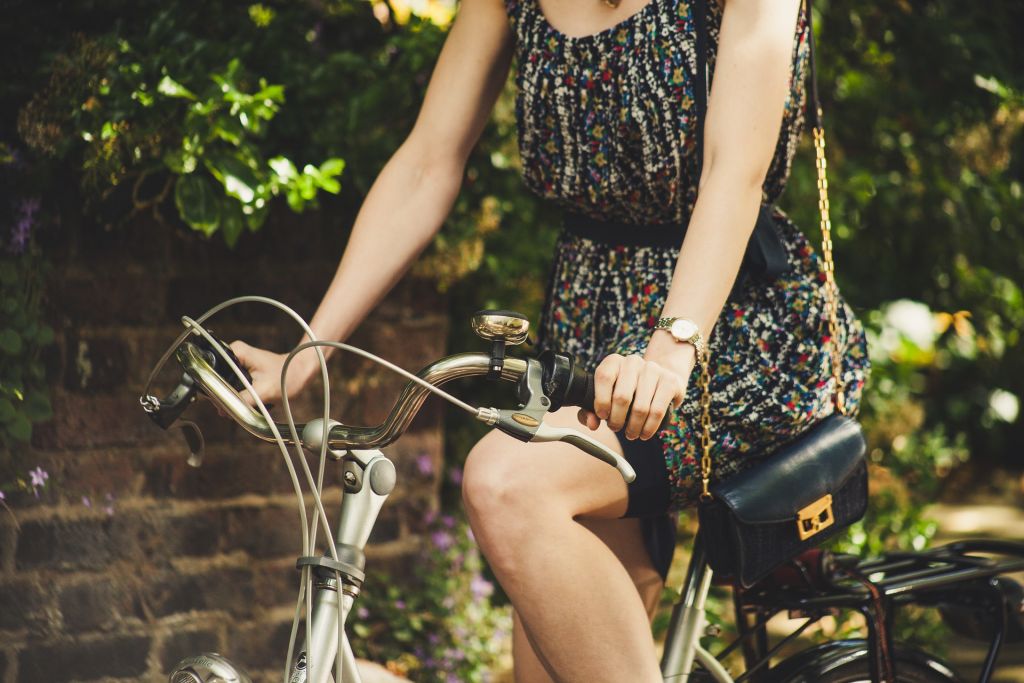 Adding a bit of flair to your bike is considerably easier (and cheaper) than tricking out a car. What’s more, there’s far less chance your primary mode of transport will end up looking like something from the ‘Pimp My Ride’ reject pile. Instead, a lick of paint here and an accessory or two there and you could have yourself a chic, modern set of wheels. And, if you’re looking to invest a bit more, there are also plenty of custom frame builders around producing some really creative, innovative designs.

It’s good to switch off from time to time but doing so while in control of a motor vehicle isn’t a good idea. While there’s a temptation to go into ‘autopilot’ in the car on those early morning commutes, cycling helps engage your brain and get you switched on for the rest of the day. Here’s to all that extra energy and productivity. 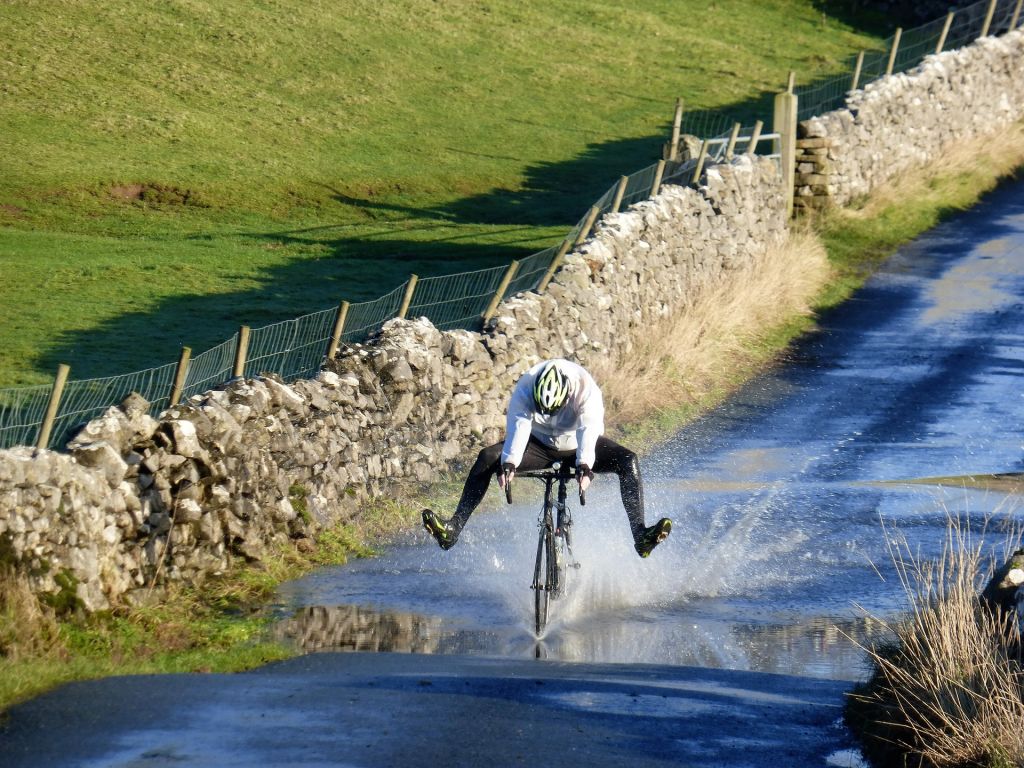 Travelling under your own steam is far more satisfying than relying on an engine to get you there. Both driving and cycling may require pedals but that’s where the similarities end, so the sense of achievement when you’ve completed a journey by bike is another great feeling. After all, you’d be hard pushed to find many drivers timing their commute to work with a view to beating their PB.

How to create your own Muc-Off upcycled mudguard